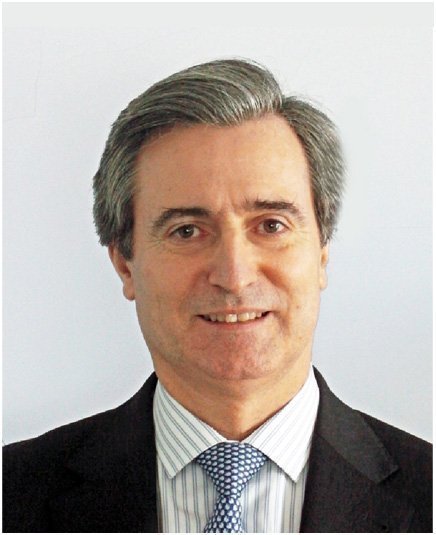 He is Master in Industrial Engineering by Universidad Politécnica de Madrid, and holds an MA in Business and Administration by IESE Business School (Universidad de Navarra).

He joined FCC Group in 1996 to develop the international activity of Cemusa, FCC subsidiary in Street Furniture and Advertising. In 2001 he moved to FCC Versia, diversification subsidiary holding of the Group in several service activities, to take care of the Corporate Development Department. Many corporate transactions were analyzed and executed during this time, both acquisitions and divestments. From 2013 he was in charge of the Divestment Department for the whole FCC Group.

During the last 15 years at FCC he intensively managed all the necessary activities both for acquiring and selling companies, such as finding candidates to buy or sell, appraisals, construction of business plans, information memorandums and data rooms, organization of due diligences, negotiation of sale and purchase agreements and closing of transactions, as well as coordinating all the advisors (legal, fiscal, labor environmental…) involved.

Before working for FCC, he occupied several positions at International Departments and Business Development for Mercedes-Benz España, S.A., Cobra, S.A., Investrónica, S.A. and Munters Spain, S.A., including four years of permanent residence in the Unites States, and frequent stays in other countries in Europe, North and South America and Africa.He is fluent in English and French, and he has intermediate knowledge of German. 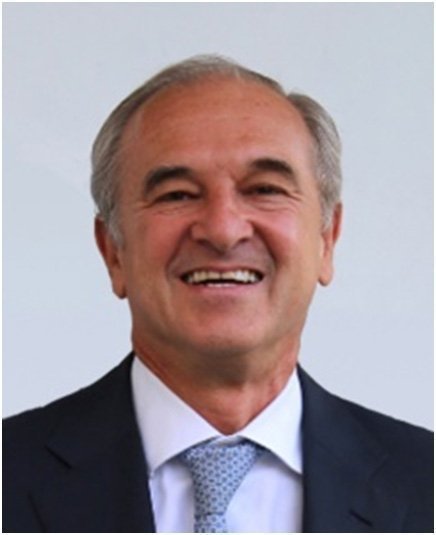 Carlos Barón brings to Audeo Corporate his large expertise in top management and corporate transactions, as well as his prestige in financial and business environments.

He has a Degree in Law and in Economic Sciences with National Award of Excellence, both by Universidad de Oviedo, and holds an MA in Fiscal Advisory by IE Instituto de Empresa, Madrid.

He joined FCC in 1991, where he held several responsibilities, including CEO of FCC Versia. In 2013 he received the assignment of General Director of Real Estate and Divestments.

Since 2016 he is CEO at JCDecaux for Spain and Portugal.

He is fluent in English.